Award nominations are open through December 2.

Given to those who have consistently shown generous support and advancement of NBOA and independent school business officers.

When will the award be announced?
The recipient is announced in January, and the award is presented at NBOA's Annual Meeting. 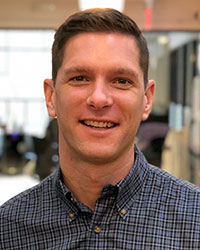 Head of School and CEO
One Schoolhouse

Brad Rathgeber leads One Schoolhouse, a partner to independent schools in providing online learning, professional development for academic leaders, and thought leadership on the horizon of K-12 education. As the organization’s first executive director, Rathgeber has overseen growth in audience, enrollment and offerings. NBOA’s robust online courses would not be a meaningful part of NBOA’s professional development portfolio were it not for One Schoolhouse, and in particular Rathgeber. At a time when independent schools and associations were just understanding the potential of online delivery, One Schoolhouse provided a platform and pedagogical support to NBOA. This platform has educated countless business officers and business operations staff, in addition to other school leaders, for nearly a decade. Alongside NBOA staff members, Rathgeber continues to teach “Budget Meets Mission: School Finance for Non-Business Leaders.”

Rathgeber served on the NBOA Board of Directors for six years and was appointed to the executive committee, culminating in his election as board secretary for three consecutive years. He has contributed to NBOA’s Net Assets magazine and has been a regular speaker at NBOA Annual Meetings and Business Officer Institutes. Prior to One Schoolhouse, Rathgeber was a teacher and administrator at Holton-Arms School in Bethesda, Maryland, and before that worked in higher education at Harvard University and University of North Carolina-Chapel Hill.

NBOA has given out the Outstanding Support of Independent Schools Award since 2011. View the award's past recipients.

The Outstanding Support of Independent Schools Award honors the legacy of Sarah P. Daignault, who served as the Executive Director of NBOA for the first 12 years of its existence. The award recognizes the instrumental role in developing strong relationships in the independent school industry in support of the efforts of the business officer. It honors Sarah's vision and dedication, which transformed NBOA from a small group of like-minded business officers into a thriving organization supported by hundreds of members across the country. 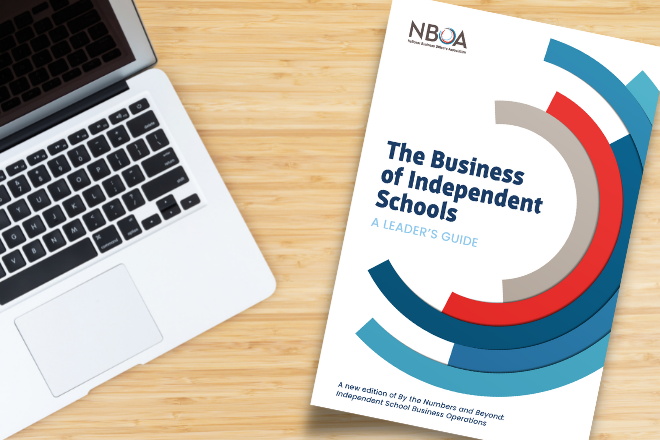 The Business of Independent Schools: A Leader's Guide

NBOA is committed to understanding your challenges and providing you with accessible, affordable, top-quality resources to strengthen every aspect of your school’s business operations. Join this vibrant community of peers to discuss common challenges, exchange ideas, leverage valuable research and tools, and identify effective and sustainable solutions for your school. 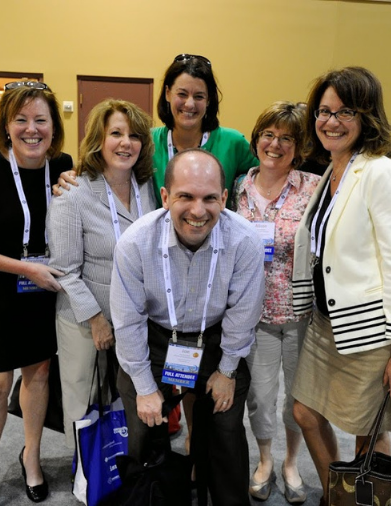